Remembering Scott – In his own words 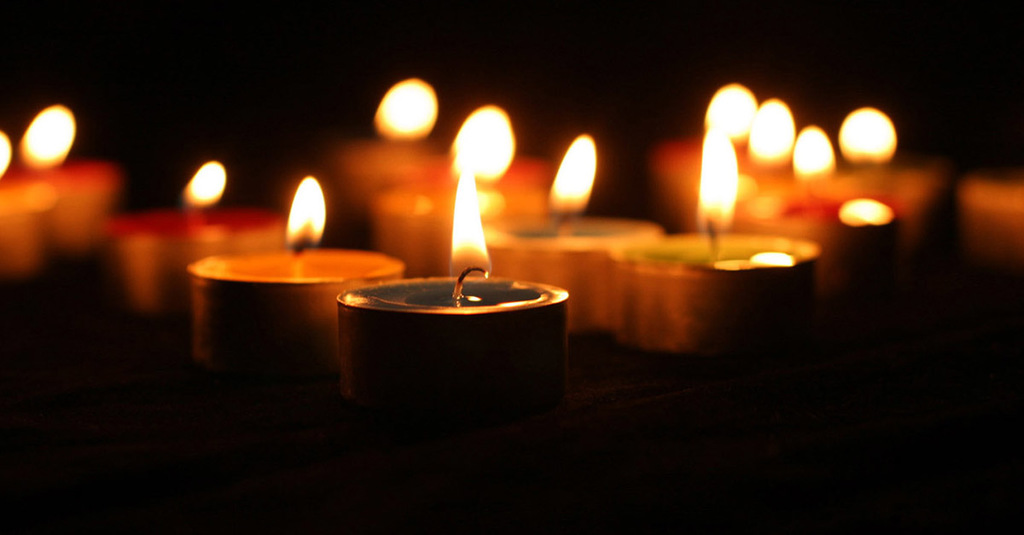 I had no words for Scott’s death. In fact, he had been actively dying for several years. I had hoped that he might see Rebekah for one last time, though I realized they were both too sick and living in different countries made it impossible. The good news is that many people with Duchenne never find a love. He did and that counts for something. And defiantly, he saw it through – love at first Skype – and doggedly decided he would meet face to face, even if they could only hold hands, lean in together. That was enough. Scott taught us that being brave is enough, loving is enough, and living is worthwhile.

Let us all remember that … Life isn't about the final moments, it's about the journey, it's about the process. What makes 'Rocky' work as a movie is seeing him working his way up from the streets to the arena and the fight of his life. You could just show that fight, and it would be great, but seeing that journey illuminates that fight and adds profound meaning to it.

Scott was ‘our’ Rocky, navigating Duchenne, finding his way, carrying his burden, and living his life to the fullest.

Scott was wise and in his blog remarked: Two years ago today, I thought I was done, finished, cooked and about to bite the dust. Out of nowhere, the room spun around, the lights dimmed, and I don’t know what the hell my ticker was doing. But my own Christmas came early this year, in November, when I received the greatest gift imaginable. I cannot believe that six whole months have soared by since I was given a new lease on life. A tiny device called an ICD was surgically implanted beneath a patch of muscle tissue in my chest. A few months ago when Josh Winheld’s internal defibrillator went haywire and shocked him several times, I tried to ease his fear of dying with a little humor, albeit twisted, and here I was in the same spot. 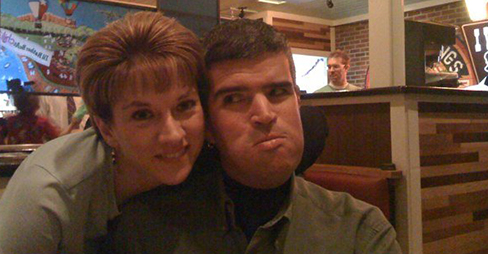 He kept his friends updated on his health…and what he learned.

When I came to the realization that every Christmas from here on out may very well be my last, I began to see the things I’ve always taken for granted in an entirely new light. I figured that I should check in to let everyone know what I have been doing. I’ve been ill – very ill – since December. 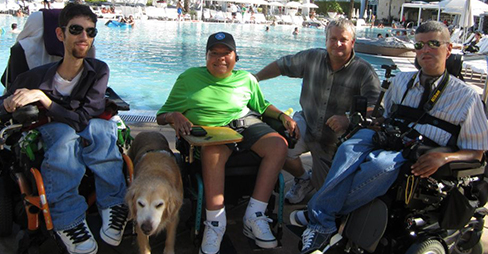 September 12th has always been a somber day for me. Duchenne muscular dystrophy claimed my brother Joseph on this day thirty-six years ago. In memory of Joseph – candle lit. Prayer said. Respects paid. Today marks thirty-eight years since Duchenne muscular dystrophy took my brother, Joseph, away. No matter how far removed I am from that day, the loss is still incredibly painful. I miss Joseph. And treasured his wife Rebekah.

People always ask how Rebekah and I met, and it is not something I can answer in a sentence or two. We didn’t meet in church, school, at work, in a doctor’s office, or in a nightclub. It’s none of those. It was Love at First Skype.

I ushered in my 46th birthday exactly one month ago today – on August 2nd – hand in hand with my lovely Rebekah. This was definitely my greatest gift ever by far 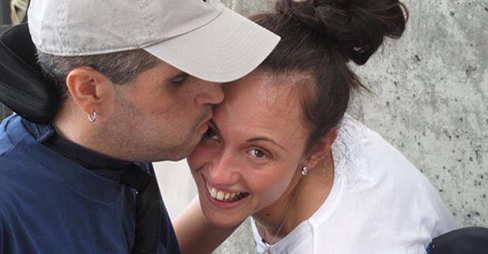 He understood that all of us have a finite amount of days on this earth. Scott wrote:

Yes, change is inevitable, but that doesn’t necessarily mean we always have to like it. I am dealing solely in moments now, and my goal is to maintain my relentless desire to seize every single one of them! You see, moments accumulate and grow into futures, and futures comprise lifetimes. By focusing on moments, I can relish in looking back on them from a future that was never promised.” With his goodbye, I’m reminded of Jim Carrey’s commencement speech and I can imagine Scott reaching out to us in much the same words:

And when I say, ‘life doesn’t happen to you, it happens for you.’ I really don’t know if that’s true. I’m just making a conscious choice to perceive challenges as something beneficial so that I can deal with them in the most productive way…Oh, and why not take a chance on faith as well? Take a chance on faith — not religion, but faith. Not hope, but faith. I don’t believe in hope. Hope is a beggar. Hope walks through the fire. Faith leaps over it.

You are ready and able to do beautiful things in this world…you will only ever have two choices: love or fear. Choose love, and don’t ever let fear turn you against your playful heart.

Scott chose love, not fear. Scott, has given all of us more than we deserve. He has given us faith, faith in a life of giving and a heart full of love. Scott has taught us to embrace every moment, to overcome our fear. Scott, you have taught us well my friend, and until we meet again, we will see your light shining in the heavens and we will remember.