Holbrook’s last race with the series was round 3 at the Long Beach Grand Prix in which she won and made history as a female driver becoming just the second woman – and first in the Touring Car class – to win a World Challenge race in the 22-year history of the production-based sports car series.

With the help of her new partners, TradeBank and beatbyagirl.org, Holbrook was able to return to the race track for another shot at bringing home a win. Throughout the course of the weekend Holbrook and team had to overcome many obstacles.

In Saturday’s race, Holbrook qualified P15. “I was disappointed with my qualifying position, but I knew I had a good shot at gaining a few positions on the start of the race,” Holbrook said. A race incident on the standing start between GTS cars helped Holbrook gain 7 positions by T1 putting her in P10. On the single file restart Holbrook and Povoledo touched in T13 sending Holbrook into the inside grass and in reentering the track Holbrook and a Mustang lightly touched. Two laps later Holbrook radioed in a flat rear left tire, pitted and was able to exit pits without being a lap down. Ultimately, mechanical problems took Holbrook out of the race. The mechanical problem was diagnosed as a bad throttle body.

Sunday’s race Holbrook again struggled in qualifying with what they thought was the same mechanical problem as the day before. Working with limited time before race 2, the crew was able to get the No. 67 back on track. Holbrook was P17 on grid and was able to get to P14 by T1. She ran her fastest lap time of the weekend during the race at a 1:39.73. “I love the chase, but it becomes frustrating when you’re bumper to bumper in corners and just don’t have quite enough horsepower to make a pass on entry or exit,” Holbrook said in interview after race. Holbrook and team were able to gain positions due to on track incidents finishing P12.

“We’ve had a difficult season with the highs and lows. But we’ve proven we are competitive. This weekend just wasn’t in our favor. Our No. 67 TradeBank/beatbyagirl.org/K&N Filters Honda Civic Si will have its time at Road Atlanta for the championship race during Petit Le Mans weekend,” said Holbrook. 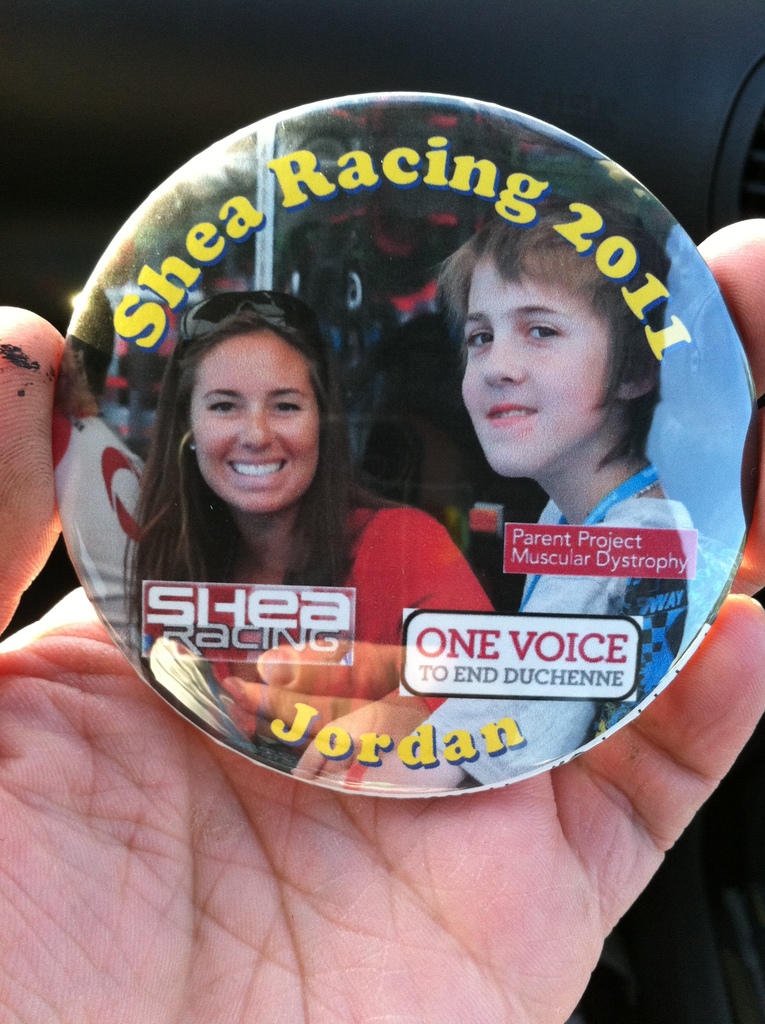 For more on the Pirelli World Challenge championships visit www.world-challenge.com

Comment by Shea Holbrook on August 10, 2011 at 8:13pm
thx Veronica! Really trying to raise awareness and funds for DMD! Love you!

It's so great you're fighting with us, Shea. I love "beatbyagirl.org". I need to show my little girl the web site!