The first event occurred during dinner on Saturday night. I was introduced to Ludovic’s wife. She teaches at the University of Pennsylvania. She asked me if I knew any Duchenne guys attending the University of Pennsylvania. I said yes I did. I relayed the story of how I met this young man at one of the Parent Project Muscular Dystrophy Annual conferences. He was attending the conference with his parents. He had his iPod on. As I walked by him I recognized a rock song. I said; “Hey I know that song, its Def Leppard.” He looked at me like I was crazy, that someone my age would know the name of the song and the name of band. His Mom is about my age, she said “I can’t believe you listen to that music!” Laughing I said: Don’t let my looks fool you, deep down I’m a rock and roller at heart.” One item on my bucket list is to get a tattoo; I just need to figure out what it should be.” I said “I’m sure our sons would enjoy meeting each other and would have a lot in common. My son’s favorite band is AC/DC. This year at the Parent Project Muscular Dystrophy Conference in Baltimore Jon met this young man and his brother and enjoyed getting away from me for a while.  Ludovic’s wife laughed at my story and then said, I think I have this student in the class I’m teaching. We thought that it was an interesting coincidence that she was teaching this student and that her husband was running the ING NYC Marathon in honor of a guy with Duchenne.

The second event occurred as the Run for Our Sons cheering section waited to cheer all the Run for our Sons runners as they passed. There were 34 this year. The wife of Parent Project Muscular Dystrophy’s Board Chairman, Stefanie Killian, told me a story of meeting a family affected by Duchenne while she was teaching kindergarten. She met this family many years before her own son Sam would be diagnosed with Duchenne. Recently, while in the checkout line of their local Target, Stefanie recognized the clerk as the sister of the kindergarten student that Stefanie taught many years ago. Stefanie related her personal story about Sam and her family to checkout clerk. Sadly, the clerk told Stefanie that her brother had passed away and that her family never met another Duchenne family. Stefanie felt that this family came into her life to help her cope with Sam’s diagnosis, and to provide some support to help this family heal.

The third event occurred as I was waiting in the security line at JFK airport to catch my flight home to Rochester. A TSA agent asked me if a passenger could step ahead of me. I said yes, the women he was helping looked very frazzled and stressed out. I over heard her saying to the TSA agent that she couldn’t find her boarding pass or her ID. All she really wanted to do was fly home. As she took her jacket off, she found her boarding pass and id in the inside pocket. To her great relief she was able to go through security without a hitch. As we started pushing our belongings on the belt to go through the x-ray machine, I noticed that she was stiff and limping a little. I asked if she ran the marathon, she said yes. She asked if I ran the marathon. I said no, but I was in NYC to cheer a friend on, who ran it in under 3 and half hours. I asked her how she did, she looked at me embarrassed and said that she hit the wall and couldn’t complete it. She was running in honor of her cousin’s son who has Duchenne. I said my son has Duchenne too and that was why my friend was running. She and her running partner raised $6,000 for Parent Project Muscular Dystrophy. My friend and I raised almost $3500. I thought that was great that they raised that much for the cause. I told her that it was ok, that she didn’t complete the race, she raised money for a good cause and she did her best. As we continue to chat, she told me, that her cousin was really having a difficult time adjusting to the diagnosis. I gave her my contact information to pass along to her cousin. The woman who was frazzled in the security line, went off to her gate feeling that her cutting in front of me in the line was due to a greater destiny for both of us, and went back home feeling better.

I have to agree with Steve Jobs, the co-founder of Apple Computers, who said “You can't connect the dots looking forward; you can only connect them looking backwards. So you have to trust that the dots will somehow connect in your future. You have to trust in something - your gut, destiny, life, karma, whatever. This approach has never let me down, and it has made all the difference in my life.”

Having a son with Duchenne is not easy. There are many times where I have wondered why me. However, I have always felt that it was destiny, karma, a higher power, that has brought the people and the knowledge I needed to help me cope and provide my son with the attitude that he can accomplish his goals. I am truly thankful for the inspiration and courage that my son brings me every day in seeing how he navigates life despite having Duchenne. 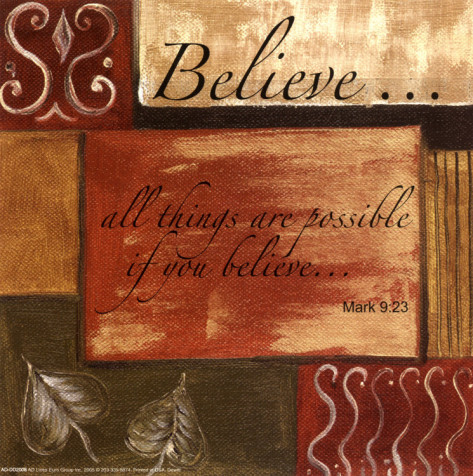 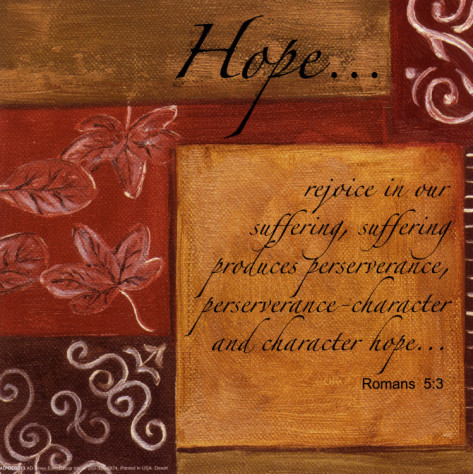 Brian, I think my optimistic glimpses of silver linings are my way of coping of the harsh realities of dealing with Duchenne.  I can't dwell on the what if, I cope by focusing on playing the cards I was dealt. My goal has always been ensure that Jon feels he can add value to the world and accomplish his own goals.

Even when dealing with progressive chronic illness there are opportunities to find the positive aspects of life.  Thank you for sharing your glimpses of the silver linings with such optimism.