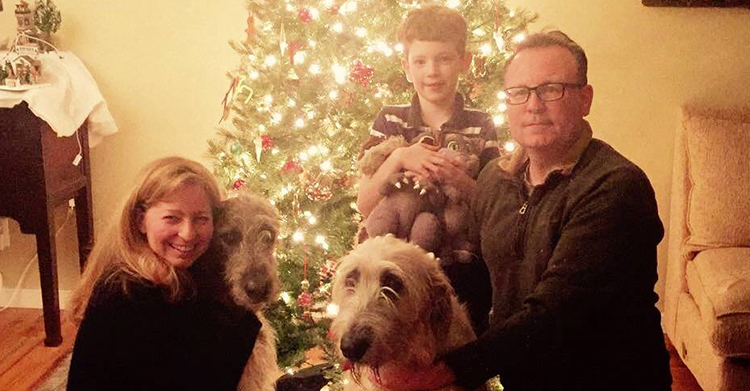 No Exon Left Behind I'm often asked by parents to explain exon skipping. In fact, at last month's 20th Annual Connect Conference, after we announced a grant awarded to Dr. Judith van Deutekom, parents wanted to know what it is we are actually funding.…

As we finalize the agenda for this year’s Connect Conference, I am once again amazed at how much of a challenge it is to squeeze in all of the talks on different therapeutic approaches to treating Duchenne—in fact, there are too many to cover comprehensively this year. Sometimes it’s good to remember that mutation-specific approaches like exon skipping, although promising and…

PPMD is thrilled to award two exploratory grants as part of our ongoing grant program. Peter Arthur of the University of Western Australia was awarded $50,000 to finish testing a molecule called procysteine in animal models in preparation for a human clinical trial. Procysteine is an antioxidant that has been tested in other disorders and has been shown to correct some…

PPMD’s research strategy has long had three distinct facets—to develop treatments Better, Faster, and Now. In the past, I have talked about how we have teamed up with TREAT-NMD to use its panel of experts on Duchenne and drug development to review projects with the goal of putting… 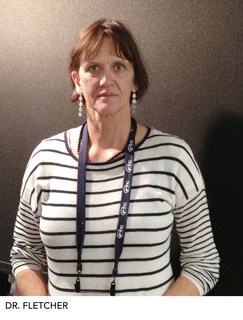 At a Washington meeting last week on oligonucleotide-based therapeutics  co-sponsored by the Drug Information Association (DIA) and the Food and Drug Administration, several speakers addressed recent developments in the use of antisense oligonucleotides for Duchenne muscular dystrophy.  Allison Durham of FaegreBD captured the highlights of those talks for PPMD.

UPDATE AS OF 10/4/13: We received the following Q&A from GSK today, addressing many of the community's questions. Click here. 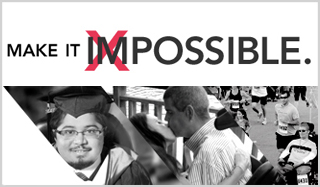 Thanks to everyone who contributed so generously to PPMD’s holiday appeal we have been able to fund three new projects designed to speed the progress of the clinical trials underway in Duchenne. As many of you know, we have a…

On October 23, 2012, PPMD hosted a webinar with Sarepta to discuss of the 48 Week dystrophin and 6-minute walk test (6MWT) data from the Phase IIb extension study in Duchenne as well as next steps for the eteplirsen program. Chris Garabedian, President and CEO of Sarepta… 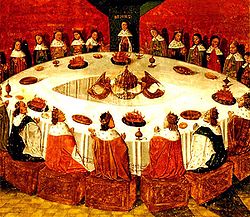 There are a lot of frustrations in the Duchenne community—one of the most common themes I’ve heard is “why isn’t all this research and drug development coordinated better?” The problem, of course, is that there are a lot of companies and funding groups trying to help at once—sometimes it may feel like too many cooks in the kitchen, but in the long run, I think this is a much…

These are the words that best describe PPMD’s research plan. 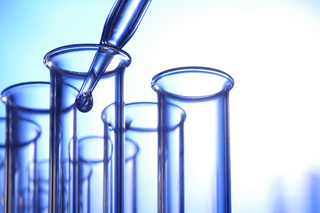 Following closely on the heels of the good news about Sarepta’s exon 51 skipping strategy, PPMD is pleased to report that Summit… 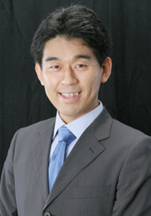 We are so happy to support the work of Dr. Toshifumi Yokota at the University of Alberta, in Canada. Exon skipping looks promising as a viable therapeutic for Duchenne. Dr. Yokota is taking… 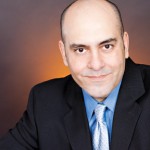 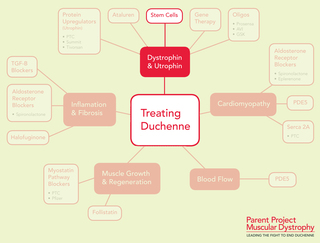