We’re so close. Thanks to the strength and generosity of this incredible community, we are only $36,200 from our goal of $400,000 to fund combination therapies. There’s still time for you to help us reach our goal.… 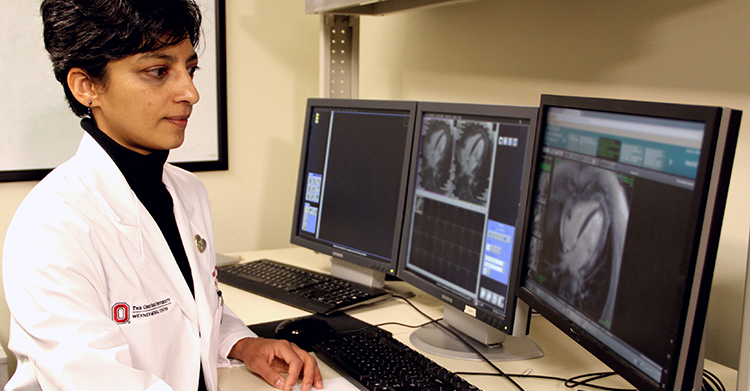 In a new study led by Dr. Subha Raman of The Ohio State University Wexner Medical Center, researchers were able to dramatically slow the rate of heart damage in patients with Duchenne muscular dystrophy by using a combination of well-established drugs.… 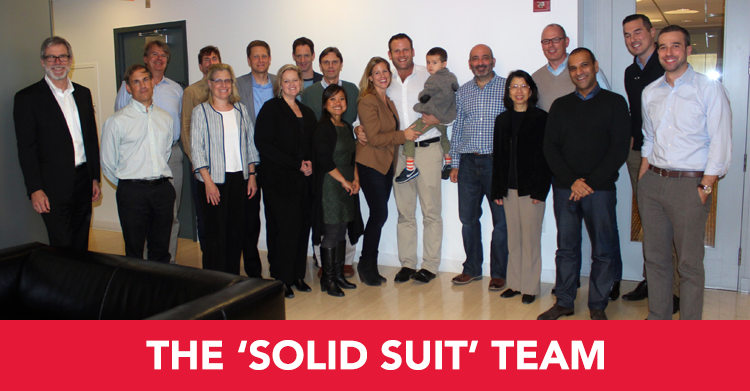 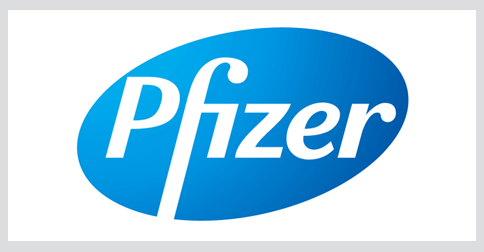 Pfizer Inc. announced today enrollment of the first patient in a multicenter Phase II clinical trial of the investigational compound PF-06252616 in boys with Duchenne muscular dystrophy (DMD), a genetic disorder characterized by progressive muscle degeneration and weakness. PF-06252616 is an experimental, infused, anti-myostatin monoclonal antibody. Myostatin is a naturally… 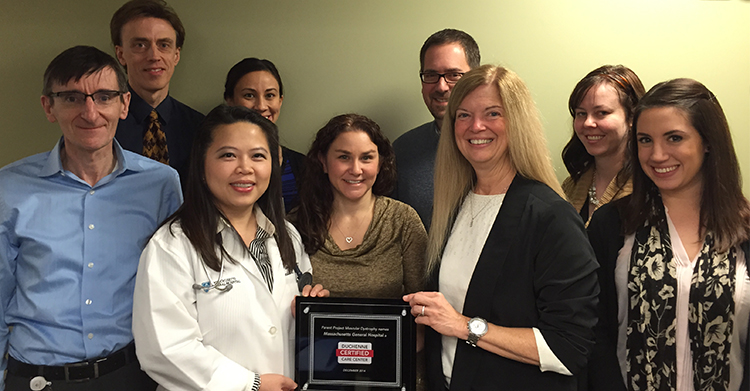 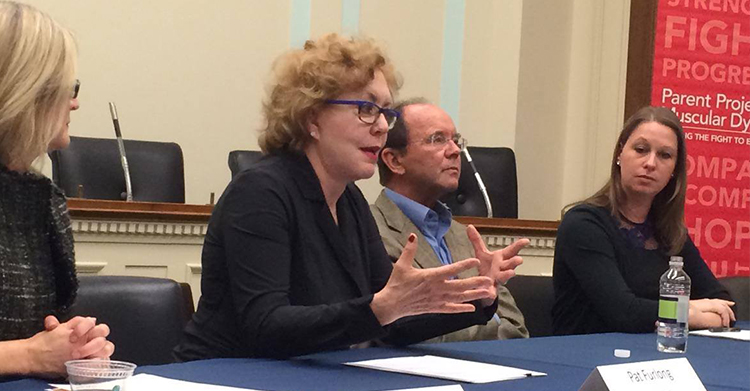 I am Anessa Fehsenfeld, PPMD’s Board Chairman. More importantly, though, my husband Scott and I are the parents of three beautiful kids Bekah (18), Tyler (15), and Hudson (11). Tyler has Duchenne. Almost immediately after his diagnosis, I found PPMD, and they’ve been a godsend. As the mother of a teen with Duchenne, I can’t begin to tell you how much I’ve appreciated PPMD’s ability to look at the whole disease and help our family navigate his diagnosis at every age, every…

If you were able to listen to the third recording of the pulmonary webinar series (Adult Duchenne Pulmonary Care), you heard Dr. Sheehan mention the publication of a new booklet, “Ventilation and Duchenne” (PDF download) by the DMD… Parent Project Muscular Dystrophy (PPMD) announced today a collaboration with Catabasis Pharmaceuticals, Inc. (Catabasis) to assist in a Phase 2 clinical trial of its CAT-1004 product candidate for the treatment of patients with Duchenne. As part of this collaboration, PPMD will provide funding to support participant… 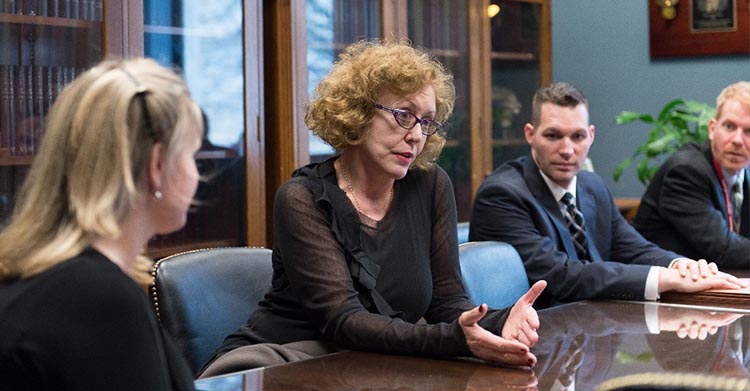 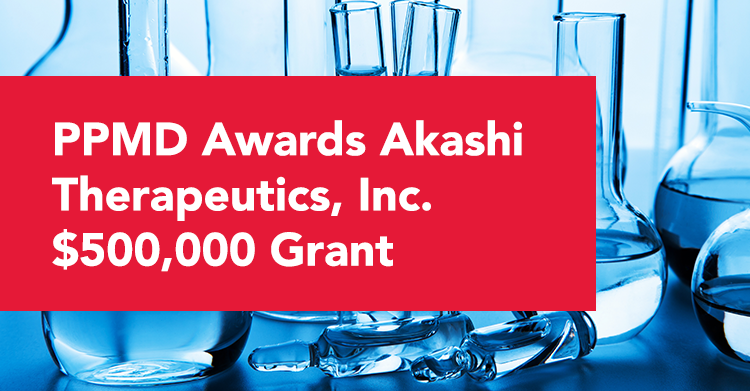 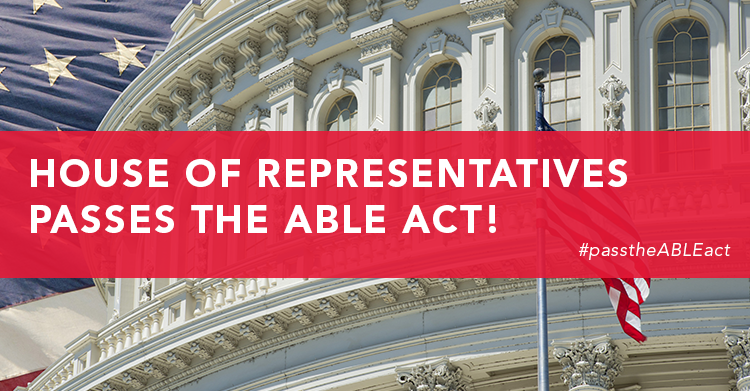 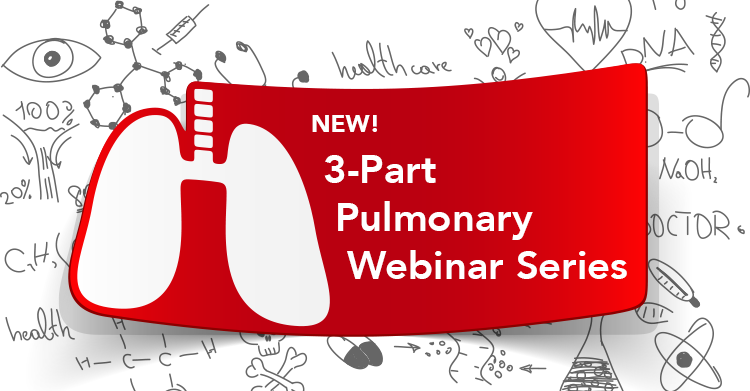 The lungs require the strength of many muscles to help a person to breathe and cough. As people with Duchenne grow older, the respiratory muscles, like the skeletal muscles, become weaker. Like the heart, every person with Duchenne will have pulmonary issues of some type.

This year, I have been awed by the strength of our community. I think 2014 will be known as the year we effected change at every turn in clinical trials, on Capitol Hill, at the FDA, in doctors’ offices. And we did it as a community. Now it’s time to tackle the next challenge.…