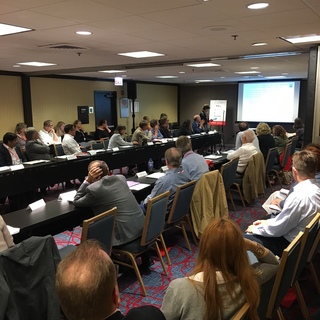 Today, PPMD is convening medical experts from around the world for a workshop exploring inflammation and immunity in Duchenne on the eve of our 23rd Annual Connect Conference.

In January, PPMD organized a Critical Path Innovation Meeting with the FDA focused on… 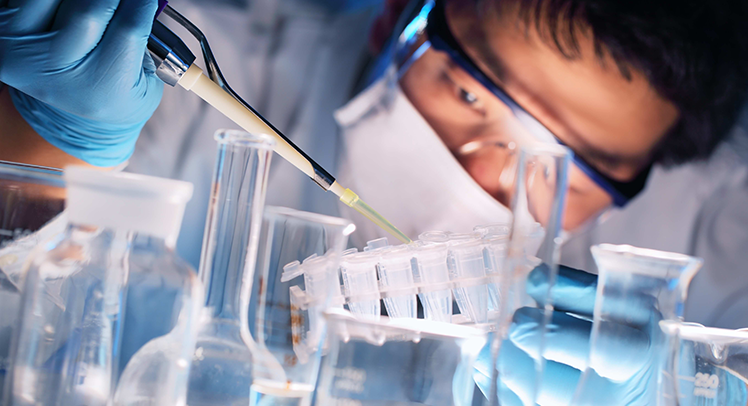 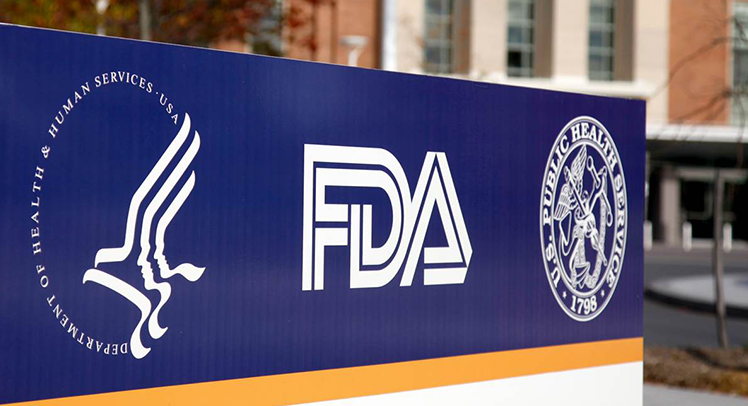 Recently, FDA Commissioner Scott Gottlieb announced that the hiring freeze, instituted on January 23, has been lifted.

This reversal means that the FDA can begin to fill vacancies – needed resources for continued research into rare disease treatments and for the review and approval of new medicines.

PPMD is proud to have been one… 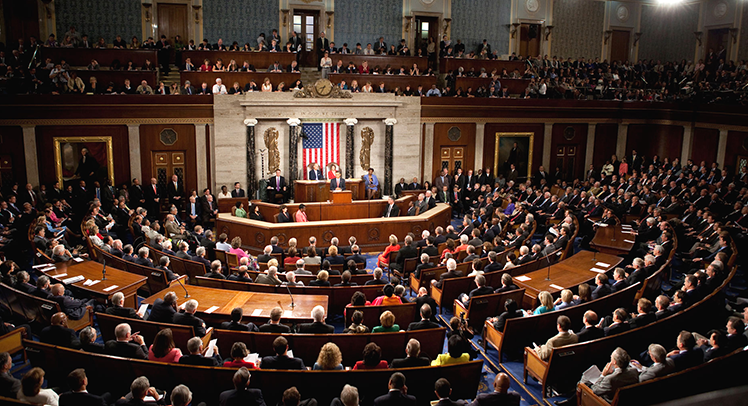 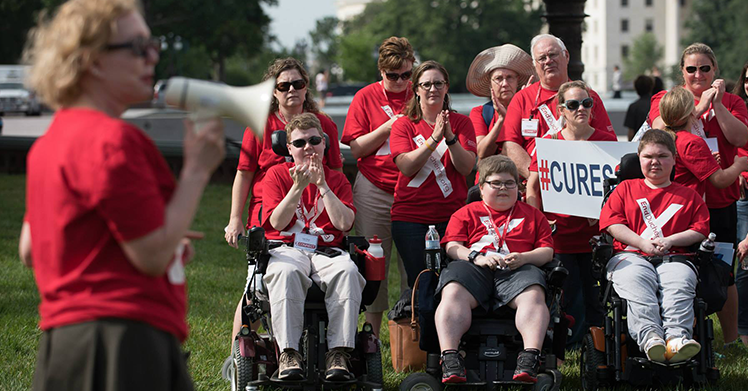 Once again, PPMD has signed on to letters to leaders in both the House and Senate, requesting they continue to support the critical and highly successful defense health research programs funded through the Congressionally Directed Medical Research Programs (CDMRP) at the Department of Defense (DoD) for FY 2018.…

That’s why this Father’s Day, I… 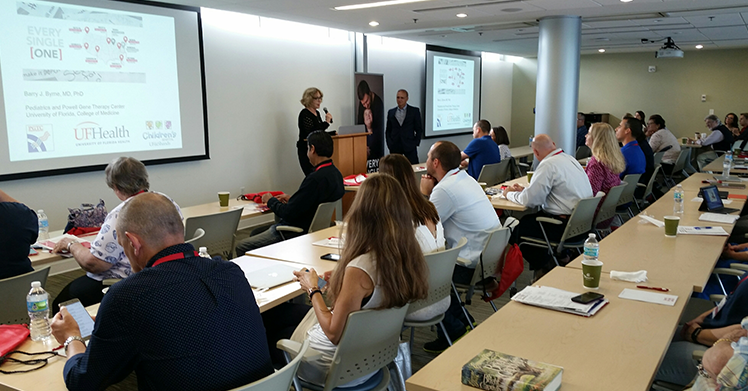 Earlier this month, we had the privilege of having our fourth stop in 2017 on PPMD's Every Single One Tour in Gainesville,… 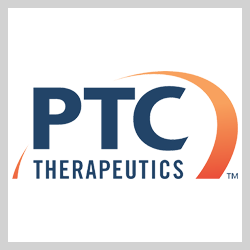 PTC Therapeutics, Inc. today announced that the FDA has notified the company of the tentative scheduling of a Peripheral and Central Nervous Systems Drugs Advisory Committee meeting on September 28, 2017 to review the new drug application (NDA) for ataluren (Translarna™). This is another important moment for our community and we look forward to the opportunity to share our collective experiences with Translarna with the FDA. As details on this Ad Comm become…

DuchenneConnect Expands Down Under! Last year advocates from Save Our Sons Duchenne Foundation (SOS) approached PPMD about partnering to have a patient report registry in Australia. They were worried because at the time there were no clinical trials in Australia. This needed to change. 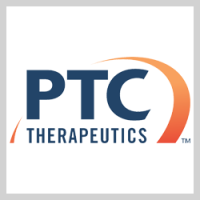 PTC Therapeutics has provided an update regarding EMFLAZA (see below). Please visit EMFLAZA.com for answers to some of the most frequently asked questions PTC has received.

Get in the Game with Coach To Cure MD on September 30th!

Over the last 9 years, Coach To Cure MD has raised $1.5 million thanks to families like yours! Every dollar you have raised has helped us advance promising research, which led to two drug approvals for Duchenne in just the last year…