SMA Gene Therapy Study: Their Success is Our Hope 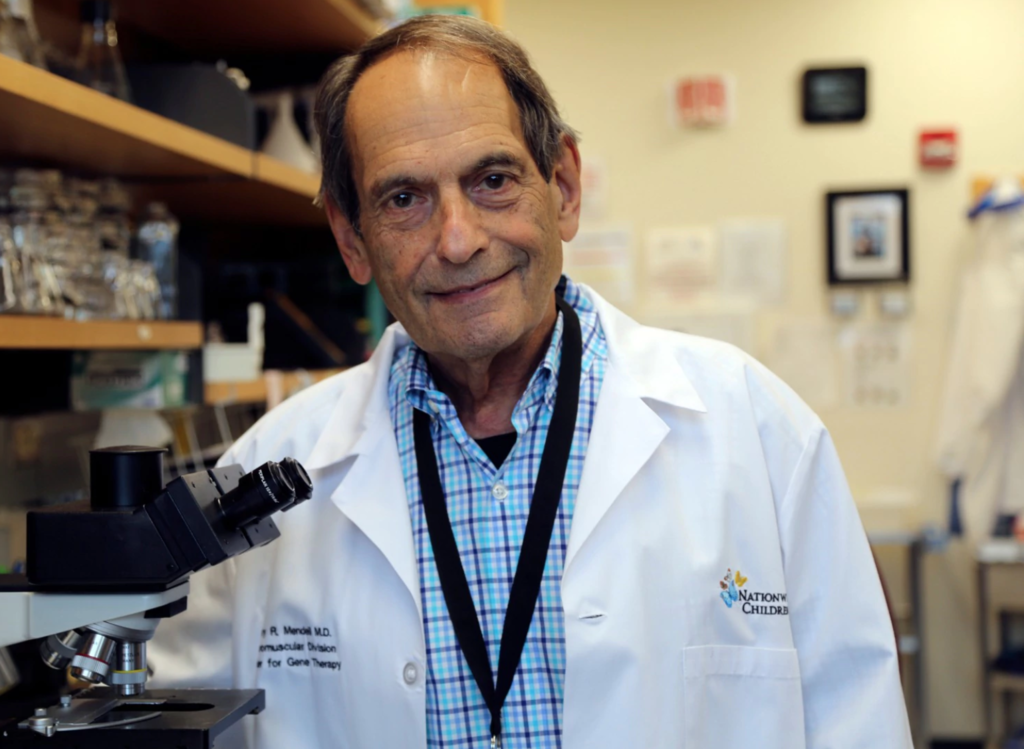 Spinal muscular atrophy (SMA) is a disorder caused by a mutation in the survival motor neuron gene 1 (SMN1 that produces a protein that is critical to the function of the nerves that control our muscles. Without it, those nerve cells cannot properly function and eventually die, leading to debilitating and often fatal muscle weakness.) There are 3 types: SMA Type I, II and III. SMA Type I – the most severe and the most common – is usually diagnosed during an infant’s first six months of life. Babies with SMA type I face many physical challenges, including severe muscle weakness and trouble breathing, coughing, and swallowing, generally requiring breathing assistance and/or a feeding tube. Until recent therapy approvals began to alter the natural history of the disease, babies with SMA I typically did not live past the age of 2 years.

I read the NEJM article thoroughly – several times in fact – tears streaming down my face.

In all, 15 patients were treated with a single IV infusion of adeno-associated viral vector serotype 9, carrying the SMN complementary DNA encoding the missing SMN protein in patients with SMA. Three patients in the first cohort were treated with a low dose and were enrolled from May 2014 through September 2014. The second cohort received a high dose and were enrolled from December 2014 through December 2015.

As of August, 2017 (the cut-off date for the study) all SMA patients are alive and all are event free, reaching motor milestones that were rarely achieved by those in the historical control.  All patients had reached the age of at least 20 months and did not require permanent mechanical ventilation, which is unprecedented in this disease.

What does this mean for Duchenne?

You may recall early in 2017, PPMD’s largest grant to date – $2.2 million – was directed to Jerry Mendell as a means to accelerate and exploit gene therapies in Duchenne. Based on safety and efficacy from the SMA study, Dr. Mendell will initiate a single cohort, high dose. And for the last 10 months, we have watched as milestones have been achieved and we are now at Aim 3.

Aim 3 from the PPMD Grant to Nationawide for Microdystrophin: Implement and Complete a Phase I/II Trial in DMD boys using microdystrophin by systemic delivery.

We will build off of our success and safety with the SMA, micro-dystrophin, and SGCA (alpha sarcoglycan) trials. This is a safety study and the primary functional outcome for this trial will be safety.