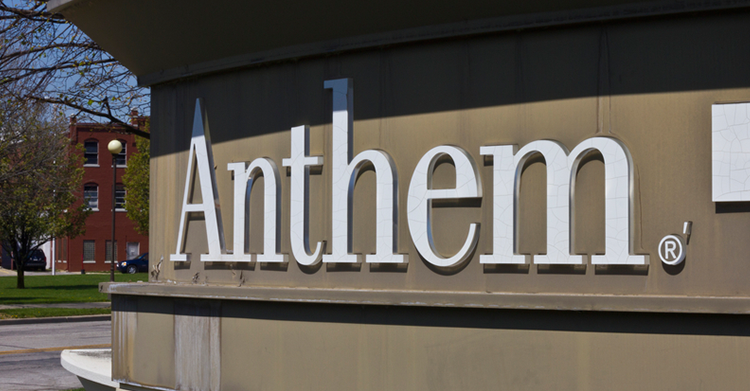 It is hard to imagine anything worse than receiving the diagnosis of Duchenne. The dates and odysseys that brought us into this community differ, but the fervor we share to slow and stop the progression of this disease as it marches through our children is unparalleled in any community.

Having a physician look you in the eyes and tell you that your precious child has Duchenne – a 100% fatal disease – and ‘there IS something that can be done’ to slow the progression of the disease… but your health insurer won’t cover it.

On September 19, 2016, after months of thorough deliberation and review, the FDA approved the first therapy for a small subset of patients with Duchenne – Exondys 51. The data contained in NDA 206488 has met the standard for accelerated approval under 21 CFR 314. 510 based on the surrogate endpoint of increased dystrophin protein production, a surrogate endpoint, and is reasonably likely to predict clinical benefit.

Our community celebrated together when the first Duchenne patient received commercial access to Exondys 51 in early October – and then only days later the proverbial shoe dropped. Anthem released a medical policy statement on Exondys 51 stating that the product is “investigational and not medically necessary.”

Not only was Anthem’s statement inaccurate in that Exondys 51 is an approved product, not an investigational product, but it directly contradicted their own orphan drug use policy. Anthem’s policy states that “Use of an orphan drug is considered medically necessary when it receives FDA Orphan Drug designation and approval for marketing ("Designated/Approved").[1]

But most importantly, it is unethical to deny a safe and approved therapy from children who the outcome of ‘no treatment’ is known to be death.

Not only is it significant that Anthem, such a large player in the access environment, has made this inaccurate and unethical determination. But it is a sign that other health insurers could follow their lead.

We – PPMD and the Duchenne community – will not allow that to happen. In addition, this decision and our engagement around this decision has potential ramifications for not only access to Exondys 51, but for other therapies in development for Duchenne.

While inconceivable, this moment has not been unexpected. PPMD has been working with partners in the access space for more than two years and we are positioned for this engagement. We have data, experts, and most importantly – the strength of our unparalleled community – in our army. And this is one more battle that we are prepared to fight in our war against Duchenne.

Today, we sent a letter to Anthem (download). Over the last week, we have been meeting with access leaders and health insurance strategists. Last week, we held the first of our PPMD Access webinar series. And we are developing talking points, action alerts, and materials for you to utilize as you work to gain therapy access, appeal insurer decisions with your clinician, or reach out to our congressional champions.

PPMD will not stop until we have ensured access to emerging life-altering therapies for Every Single One in our community.