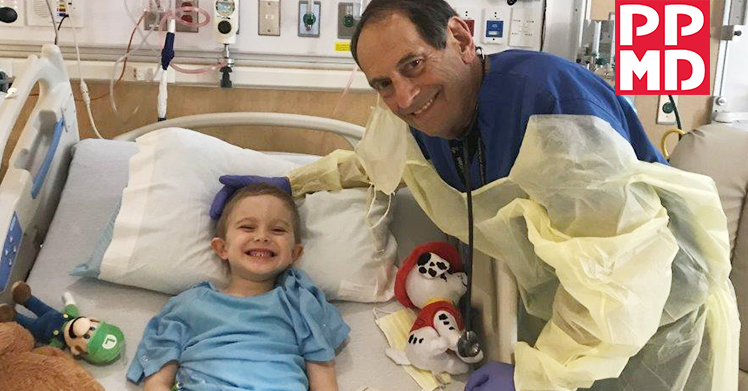 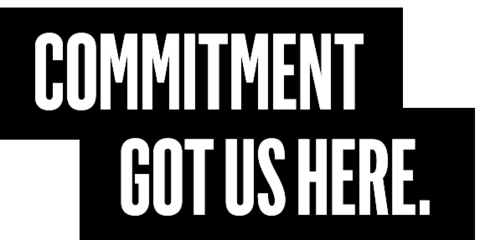 Do we have an update on the young boy who received the first DMD gene therapy?  Keeping him, his caregivers and family in our prayers.

Thanks a lot for all your lead in this DMD world. It is helping our kids and sure coming generations. Micro Dystrophin transfer research is life changing for our boys and girl. we really need these type of drugs/research more. we should not stop with this one research but continue our exploration for coming generations.

Comment by Alpa Khushalani on January 10, 2018 at 7:10pm
Pat, I dont have words to THANK YOU for your vision, faith and leadership that has made this possible. I'm reading The Alchemist now and these words by Paulo Coelho only bring your face in front of my eyes. "And, when you want something, all the universe conspires in helping you to achieve it". Hugs and prayers for the boy and his family.