Being the founder of an organization that has people in different parts of the country you’ve never met is a little weird for me. In spite of that, I feel very inspired by these women who have all in their own way found what drives them to race.

Shea Holbrook is no exception. But she has a bigger mission than just getting around the track. It’s what she calls the race to END Duchenne Muscular Dystrophy, the disease which cut the life of one of her cousins short. 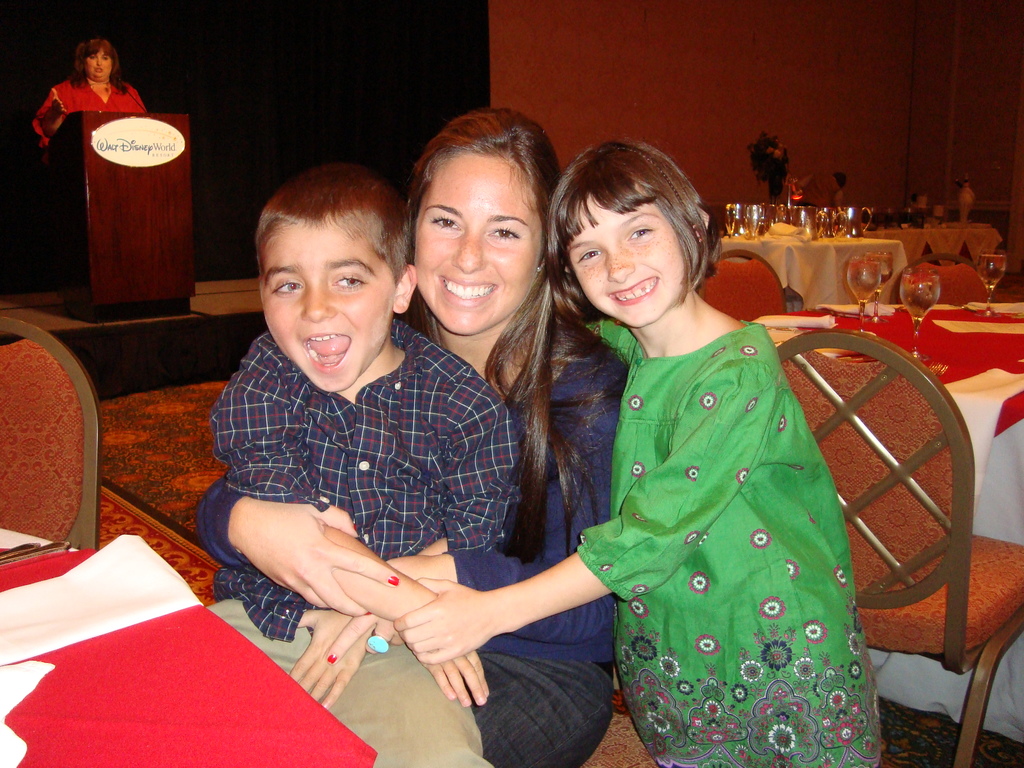 Duchenne Muscular Dystrophy is the most common fatal genetic disorder diagnosed in childhood, affecting approximately 1 in every 3,500 live male births (about 20,000 new cases each year). Because the Duchenne gene is found on the X-chromosome, it primarily affects boys; however, it occurs across all races and cultures.

And here’s the rest of the story in Shea’s own words:
Early December 2008, I participated in a 25 hour race. Later that month Matthew lost his race against Duchenne. Suddenly, becoming a professional car driver wasn’t just about pursuing my passion. It became about helping others, including Jordan (Shea’s other cousin with Duchenne), win their race in defeating Duchenne muscular dystrophy.

I needed to get to a professional platform. In 2010, Shea Racing, LLC went pro and began our “Race Against Duchenne Muscular Dystrophy.” We partnered with Parent Project Muscular Dystrophy (PPMD), a non-profit organization directly benefiting Duchenne. Through my relationship with PPMD I started to realize that this doesn’t only affect my family but thousands upon thousands of families around the world. PPMD recognized my genuine desire to help spread awareness.

Since then I’ve met many families with sons affected by Duchenne. All are very different and have their own story but yet they have one thing in common: Duchenne. For every professional race we go to we invite one, two, even sometimes three Duchenne families to come and experience what a high profile race is like, VIP style. For me, it’s the most humbling thing I’ve ever experienced. Time and time again tears fill my eyes because not only do we become their friends, but they become our friends too. We keep in touch and try to see each other as often as possible. It’s like adopting new crew members all the time.

The Duchenne community has helped shape the person I am today. I’m very appreciative for Parent Project Muscular Dystrophy’s support and allowing the Shea Racing Team to be a part of the Duchenne family. There’s nothing more rewarding then knowing you can put a smile on the face of a boy with Duchenne.

I think of their lives as an endurance race. I do not know firsthand what it’s like, nor will I pretend I do. But I’ve seen firsthand the stress it can put on the boys and their families. One of my goals in life is to do the very best I can to help PPMD lead the fight to END Duchenne. Together we’re one voice. I utilize my racing platform to help contribute in the effectiveness of raising awareness and funds to end Duchenne.

These boys empower me to be better. I always said I’d dedicate my first professional win to Matthew, and I FINALLY got the chance to do so this year when we won the Long Beach Grand Prix. As I hope I do something for them, they definitely do many things for me.