A Paradigm Shift in Drug Discovery 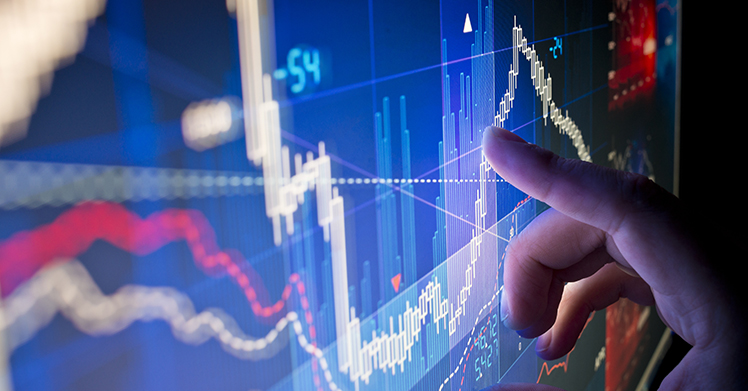 Last week I participated in a briefing for Congressional staff in honor of the 10th anniversary of the founding of the Critical Path Institute, our partner in the Duchenne Regulatory Sciences Consortium (D-RSC; http://c-path.org/#4). Martha Brumfield, Critical Path’s President and CEO, suggested a new way of thinking about drug development that I’d never heard before. Her idea was that we think about the transitions that have occurred in the aerospace industry, from the 1950’s launch of the ‘space race’ until today. In it’s early days, that industry built prototypes, a lot of prototypes, and we watched a lot of those rockets lift a bit off of the launch pad, but then crash and burn. Hopes were dashed while very expensive experiments failed. Fast forward to today—the aerospace industry doesn’t build and watch prototype after prototype crash and burn, but instead takes advantage of data, lots of data, from successful and failed launch attempts and robust computer modeling. Now, the prototype then isn’t even built and tested until the computer models show that the experimental design is good and then the new program can be launched.

Just think about that for a second—what if we had a model of the progression of Duchenne muscular dystrophy that had predictive power as to just how a clinical trial would perform? Such a model would help us pilot the most efficient ways to do a trial, without the imposition of the actual trial itself upon Duchenne patients and their families until the trial design was optimized. Rather than slowing down clinical trials, this approach would make them faster and more efficient.

Janet Woodcock, Director of FDA’s Center for Drug Evaluation and Research, talked about the recent history of drug discovery and development, where the drug companies are focused on optimizing a molecule, while the academics play diverse roles in understanding the disease and helping move the molecule through the stages of development, but where few are paying attention to optimizing the process of and infrastructure for therapy development.

I spoke to how PPMD focuses on development of tools (registries, trial networks, outcome measures, biomarkers, etc.) that aid the process of therapy development beyond just any one drug candidate. A focus on the process, rather than just one drug at a time, helps us think like the aerospace industry is thinking. Dr. Woodcock agreed with this approach, pointing out that the FDA has a similar model.

Large drug companies have learned that attention to process and tools is critical, and have formed partnerships so that the tools needed for any one disease are developed and available to any drug developer. In Duchenne, we need the smaller companies and the academics to also recognize the value of working together in a pre-competitive space and produce a paradigm shift where understanding of disease and clinical trials results in better opportunities beyond those that benefit from any single exon skip.

Your voice has made an important difference in how Duchenne is understood and prioritized by clinicians, drug developers, and regulatory agencies. The Critical Path Hill Briefing that was just held demonstrated the importance of moving from “if and when [scientists and companies] are willing to share data” to an “institutionalized sharing of data.”  This is what will help the Duchenne community move from launching our rockets (clinical trials) with little understanding of how to best develop drugs in our disease (and maybe having more failures than we need to have) to a model that combines all that we know about Duchenne. It gives us better designed clinical trials, and allows their successful launch and touchdown at approval and marketing of effective drugs. It’s a new paradigm to embrace.

Thanks Deb.  I'm very happy to get your feedback.  There does have to be a paradigm shift in our field, where clinical data (natural history or from trials) is not silo'ed but shared.  Individual studies can provide limited answers to key questions in the field, but only by pooling data will we be able to fully understand, and thus better treat, Duchenne.  We hope to achieve this paradigm shift with new activities within Duchenne Connect/PCORnet and via the Duchenne Regulatory Sciences Consortium with the Critical Path Institute and other partners.  You've shown a lot of insight in seeing how this could go forward and, honestly, I'm thrilled to get your comments.  Thanks.

JP, that's an insightful analogy for advancement, you picked up on. We're going to need to collect so much more data to make such algorithms simulate the effect of experimental drugs credibly and/or dosages. There are so many variables in treatments/lifestyles/genetics, which may/may not explain why some respond better than others but configuring technology to collate detailed data (not just hitherto agreed upon information fields) centrally then find the correlations must save a lot of R & D  time and speculation. We all carry portable computers the size of our palms for self-reporting and whilst wearable or even implantable pedometers and other devices seem invasive - there'd be no human error or arguing with increases and decreases in exercise levels or other bodily functions. The ultimate outcome for a smarter R & D process would be far less intrusive and invasive for patients today and in the future.