Due to overwhelming interest in PPMD’s Duchenne Policy Forum on December 12 in Silver Springs, MD, registration is now closed. We are at capacity and unfortunately there will be no onsite registration due to space restrictions.

We Need Your Help Moving the MD-CARE Act Toward Passage 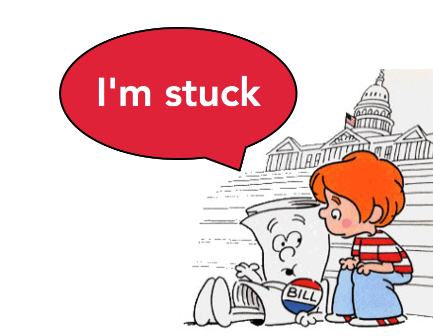 With Congress back to work it is time we re-engage with members on moving the MD-CARE Act through the legislative process.

Where are we with the current bill?

Thanks to your efforts, we have collected …

Back to School - Duchenne Resources

It’s that time of year again – the start of another school year. While we put our faith in schools to provide a proper, inclusive education for our children, faith is not all we have in our arsenal for ensuring this is the case for students living with Duchenne.

As parents, you are constant advocates for your children; this is especially true with…

MD-CARE Act: Is your member in a target state or district? 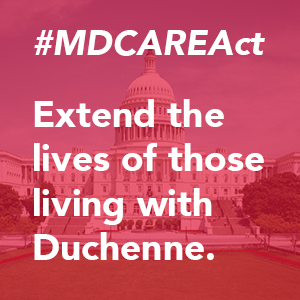 As we move into the start of 2014 and the February Advocacy Conference we are hopeful to gain momentum to move MD-CARE Act to committee action this year. With 78 cosponsors in the House and 17 in the Senate, we need your help to up our numbers in both chambers. Target states in both the Senate…

In 2008, PPMD joined the Genetic Alliance and others in the rare disease community, in support of “open access” – essentially ensuring that all NIH funded researchers make available to the public published peer-reviewed manuscripts and articles on a searchable website like PubMed Central or the National Library of Medicines. Making them freely accessible to the public within 12 months of publication.

A big day for Duchenne – Take action to help make it even more impactful!

I had the pleasure to join other Duchenne advocates in Washington this week in an effort to bring attention to the need to accelerate treatments for Duchenne, highlighting eteplirsen as a prime example of a promising potential treatment for a subset of the Duchenne population.

A briefing was held at the Rayburn House Office Building, sponsored by Congressman Keating and…

Tomorrow, Tuesday July 9th, is a big day for Duchenne advocacy. Advocates will be speaking about the high unmet medical need and urgency for treatments from the halls of Congress to the offices of the FDA.

PPMD will be meeting with individuals from FDA to include CDER, Division of Neurology, Office of Strategic Programs 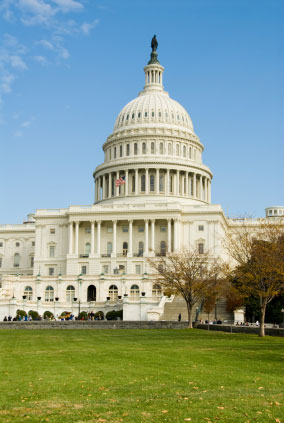 and Staff from the Office of…

MD-CARE Act: Time to Reach Back Out

In February 2013, a bipartisan group of Senators and Representatives introduced the MD-CARE Act Amendments of 2013 (S. 315 and H.R. 594). This legislation seeks to update the landmark MD-CARE Act law that has done so much over the past 12 years to extend and improve…

Organizing Your Very Own Fun Run or 5K Event

Is Your District Represented? 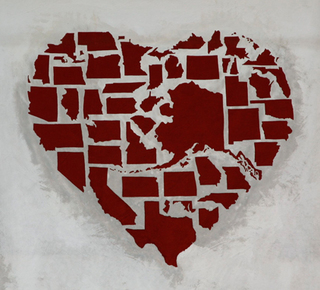 As you know, we head into an important year of Advocacy with the muscular dystrophy community determined to Reauthorize the MD-CARE Act. For the past few months PPMD, FED, and MDA have been working together on the legislation and coordinating efforts with our…

Help us Reauthorize the MD-CARE Act I am often asked: "How can I help in the fight to end Duchenne?" and "What are things I can do to make a difference?" My answer is always Advocacy.

Recent Petition to the FDA

Duchenne is getting a great deal of attention these days. With the excitement around the Sarepta trial and more trials coming online, more attention to Duchenne is a great thing as we continue to raise awareness. Personal stories about families only help to educate the public on Duchenne. It allows them to relate and perhaps to think, If this was my son, what would I do??

Those engaged in federal advocacy probably thought the Prescription Drug User Fee Act and its acronym PDUFA would take the cake in terms of policy jargon. But as the nation's eyes are fixed on…

As many advocates know from earlier blog postings, PPMD has been deeply and passionately engaged to enhance how the Food and Drug Administration (FDA) goes about its business of reviewing potential therapies and treatments for patients with Duchenne. Our work is focusing on ensuring that the agency moves as expeditiously as possible and…

Today, Parent Advocate and Founder of Two Smiles One Hope Foundation, Alison Willis and I represented the Duchenne community at the Congressional Rare Disease Caucus Briefing in Washington, DC. Alison did a remarkable job speaking on behalf of PPMD regarding the Patient Participation in Medical Product Discussions Provision within the newly passed…

Duchenne and the Election 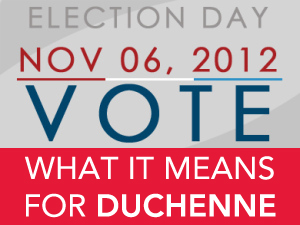 Tomorrow, we will head to the polls to choose who will lead our nation for the next four years.

While many of us – particularly those of you who live in key "swing" states that will likely determine the outcome of the election – may be tired of the unceasing television commercials, robocalls and mailers, it's important to recognize that regardless of who is elected, creating… 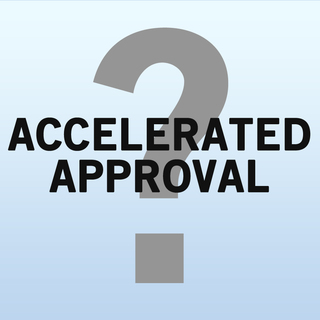