Senate and House Continue to Send Message Against CDC Consolidation

A team of UCLA scientists, clinicians and clinical trialists led by Drs. Stan Nelson and Carrie Miceli have teamed with AVI and Dr. Craig McDonald to bring a novel combination therapy forward for use in DMD and sent a proposal to the California Institute of Regenerative Medicine (CIRM). It involves the UCLA discovery of an already FDA approved drug to boost exon skipping activity when used in combination with anti-sense oligo-nucleotides for Duchenne. Duchenne patient skin cells…

Action Alert! Contact your Senators to help save vital Duchenne programs at the CDC 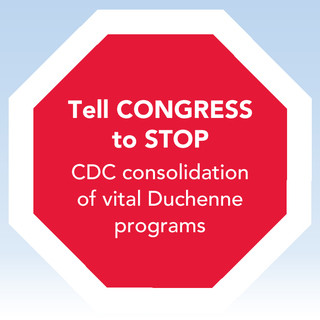 We need your voice to help save critical Duchenne related programs at the Center for Disease Control (CDC)!…

Last week, the Senate Appropriations Committee approved its version of the bill that would fund many key agencies, including the National Institutes of Health (NIH) and the Centers for Disease Control and Prevention (CDC), in FY 2013.  Thanks to the hard work of PPMD advocates, the bill reflects a number of our priorities.

At the CDC, Senators strongly objected to the administration’s proposal to consolidate the many programs within the National Center on Birth Defects… 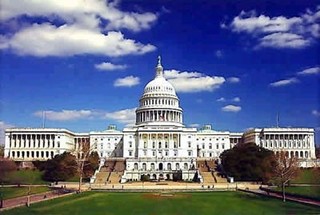 PDUFA Sails Through House of Representatives 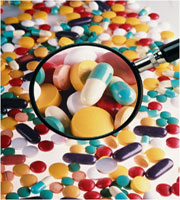 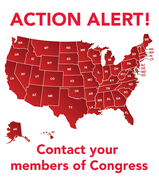 So Much Happening this Weekend....