On Friday, September 25, we met with EMEA (the European regulatory agency) to begin dialogue about accelerating exon skipping. The Steering Committee met on Thursday to rehearse. A small group of us presented and/or analyzed each presentation. We wanted to strike the right tone, provide detailed information about exon skipping and we wanted them to understand this urgent need. At the end of the day, we were energized and ready to go!

We are all aware that both companies Prosensa and… Continue

just when i thought i had this duchenne thing under control things seem to have gotten crazy again almost over night. austin is 10 ( almost 11) and in our school district they begin middle school in 5th grade. school has been a nightmare, austin has been left out, socially and academically. the adults at the school seem to see him as a burden ( although, they dont really seem happy teachers in general) and bottom line is he is so miserable that i took him home friday and we will not bring him… Continue

Getting People to take you seriously!

Okay I am writing to rant...I am SO very fustrated...

Went to the school district today to get Trey enrolled in Early Start Kindergarten...we are in the process of the IEP now, and this lady asked how old Trey was...Trey just turned 5 last wednesday, and we just got a 90% sure diagnosis of Duchenne's last Wednesday...so this is all new.

In this day and age it's difficult to imagine how or why handicapped discrimination can occur with regard to using a travel scooter and traveling by air. However, last night my little family of four were DENIED ACCESS by Air France at LAX, simply because they didn't know what to do with our little travel scooter, or didn't like it. They did say if we would like to come back tomorrow to try again - they MIGHT change something!! Huh?

Our tickets were non-refundable and purchased in… Continue

I’ve joined Facebook and Twitter, watched videos on YouTube and clicked onto Flickr to see photos from friends. Is that multi-tasking or just craziness? I have become so savy that I now have Facebook on my mobile phone. OK, I was not the one to add the technology, as I am more of the ‘push the button’ kind of a person. I have driven my car, trying to talk or text. I carry my blackberry when running, though admit I have insufficient breath to run and text at the same time. In the middle of… Continue

My 17 year old Alex in Florida is bowling on the High School bowling team. He also bowls on the Quad Squad twice per month. The engineer who designed the IKAN bowler is there every other saturday when Alex bowls. Check out this device available to all wheelchair users. It is one of the best things you can do for your family member confined to a wheelchair. It gives them independence to actually participate in a sport.

Staff How does football help your son?

Over the last few weeks you have heard a lot from us about Coach To Cure MD, our national event taking place on (and around) September 26. Events are already happening at high schools and universities,… 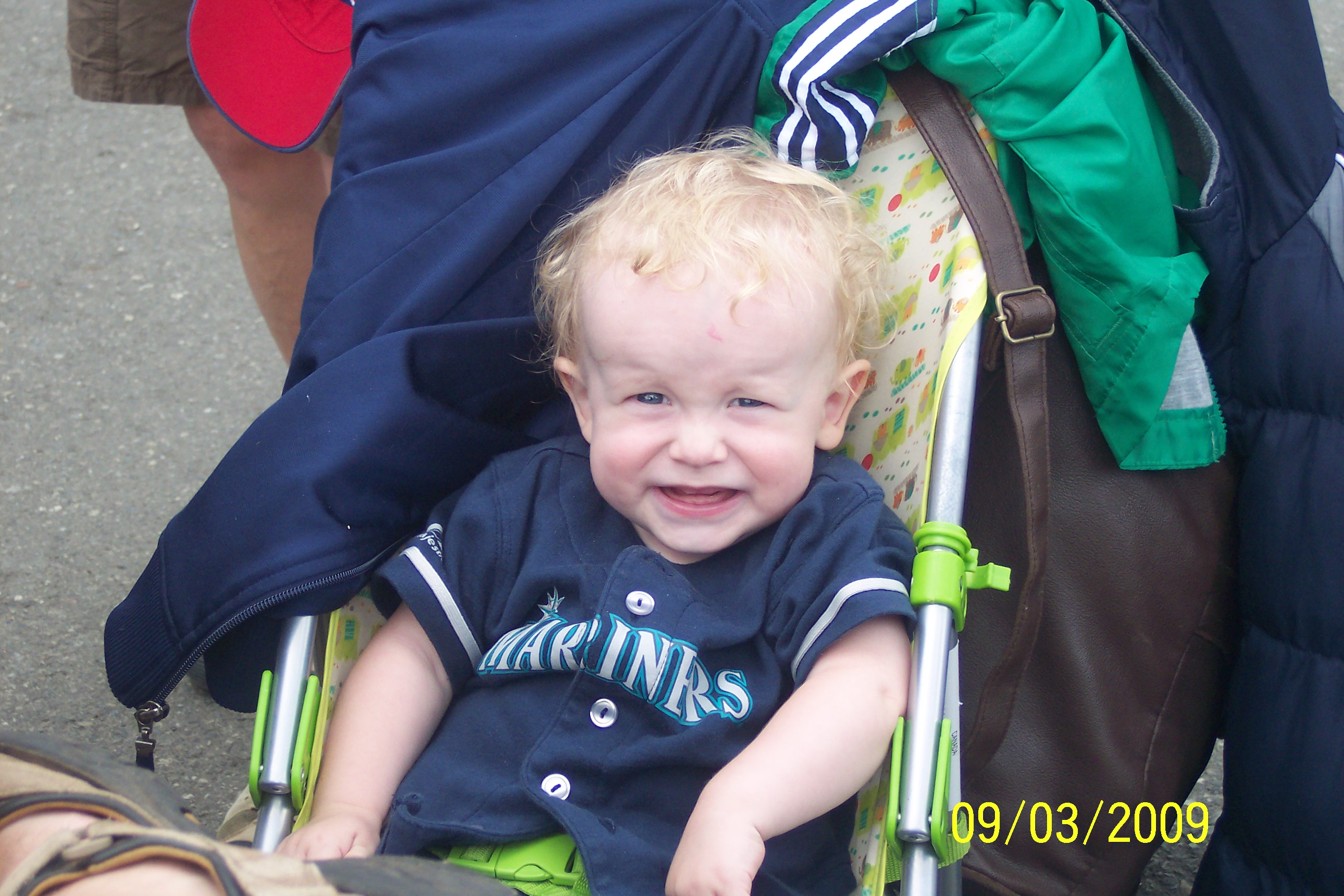 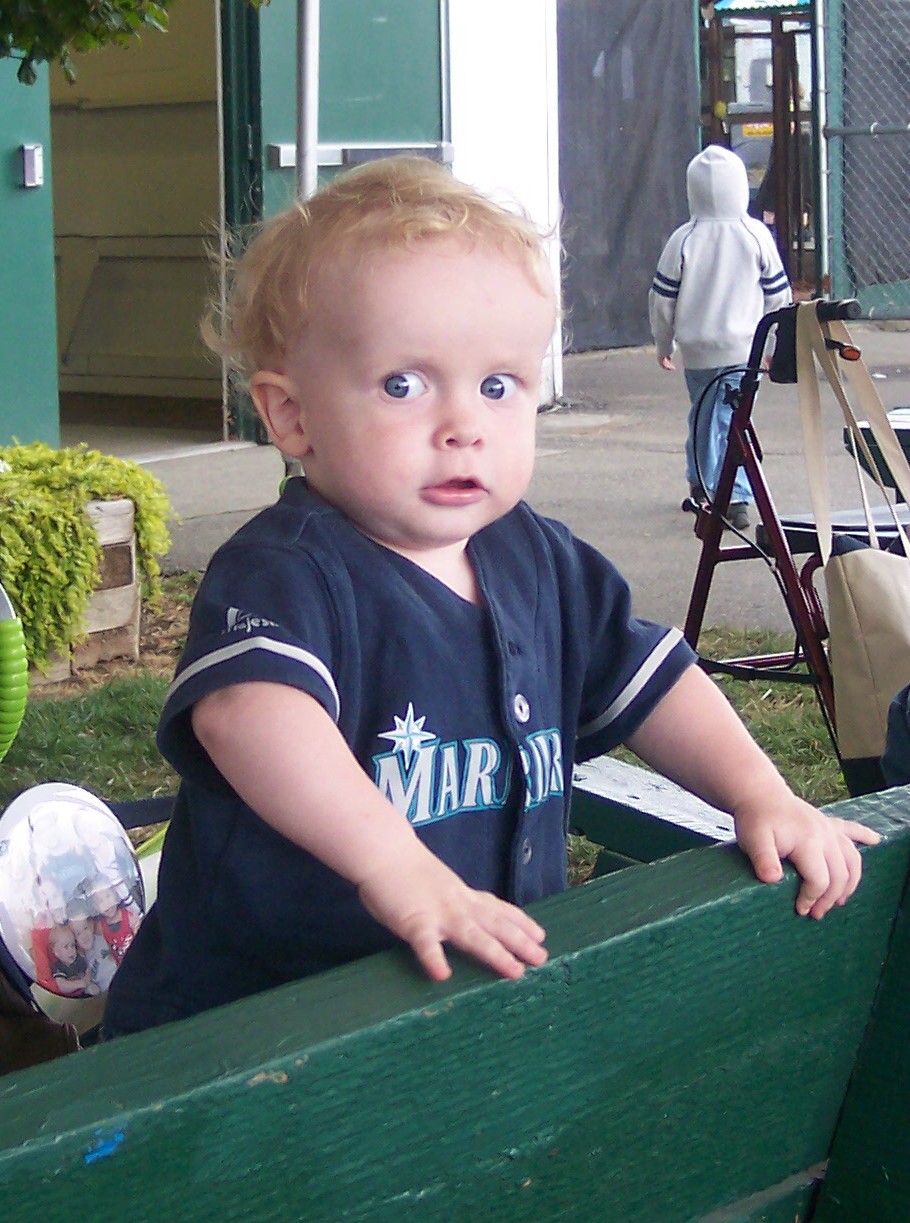 Wyatt at the Fair. He had a great time looking at all the animals, which he called every single one "a duck!"

In three days the HCMD Phase II Project on World Community Grid will have completed 4 full months of computation. As of today, 9/9/09, worldwide volunteers have contributed 4,004 years of computational time to this very important project.

The attached chart is somewhat busy and there is detail there that may seem counter-intuitive (easily explained to anyone who wishes to know), but the keys are:

* The trend for… Continue 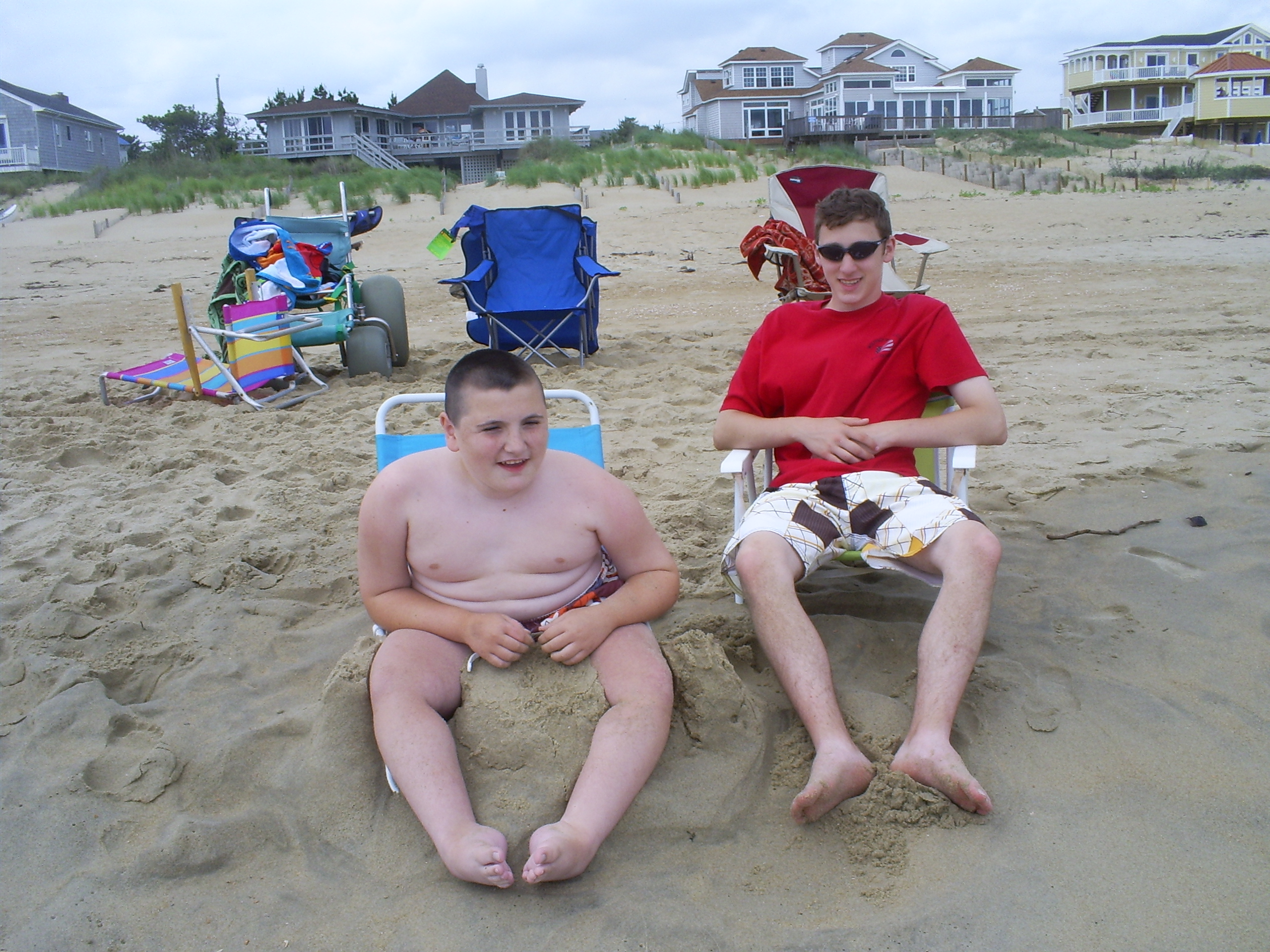 My son is a 14 year old non-verbal DMD child with autism. I want you to know this before you read my Blog. I believe it will help you understand why i live day by day through my son's (our) horrible disease.
I am not sure if any of you heard of this cough assist device? I write this to you all , not becuase i want to cause you pain but to get you prepared before you actually need such a device. My son almost died this summer at school. He almost… Continue

I feel deeply blessed, Luke is still with us. This is the first time I thought I could write, you see I didn't believe Luke would live past 14...NOW HE IS MY SENIOR!!

After his health scare last year things have been AWESOME...he started using a bi-pap at night for sleep...his heart rate is normal and his appetite, well lets just say...TEENAGER !!

Luke will be 18 in December!!! Is going the entire school day not because he has to, but because he wants to, he only needs 3… Continue

Is CPK only thing raised?

We get our findings on our CBC as well as Thyroid, ESR, etc. tomorrow regarding our loveable little Trey... Was attempting to do some research to find out if any other levels are found to be raised in children suffering from this horrible disorder...

I know that we will be doing the muscle biopsy, and I am scheduled for genetic testing as he will be in the near future...just curious if any of you remember if any other levels in the CBC that were raised along with the CPK… Continue