Hi Dr.Porter,
Welcome to PPMD! This is a good start to Robotics.
Could you give us a time-line when you think these modifications matched just for duchenne boys will come to fruition?
One never knows just how quickly these nooks & crannies can be worked out when you're in a room filled with brilliant minds!
Godspeed
Judy

Staff The “Let’s Get Them Moving” Workshop

On Monday, PPMD’s Founding President Pat Furlong, CEO Dr. John Porter, and SVP of Legislation & Public Policy Annie Kennedy joined Duchenne stakeholders from around the world in a special one-day meeting to discuss robotic technology and the potential it holds for our community. PPMD – together with UPPMD – gathered the best and brightest robotics experts and engineers who are working to apply their innovations to Duchenne. We discussed the variety of technologies currently in…

Let's Get Them Moving Workshop: Our First Steps Toward That Goal

Yesterday, Parent Project Muscular Dystrophy and Duchenne Parent Project-Netherlands (DPP) co-hosted the first ever conference on assistive technology for Duchenne muscular dystrophy. There were twenty-five participants in the workshop, from six countries, representing academia (both researchers and engineers), companies, clinical practice, and patient advocacy. PPMD was represented by Pat Furlong, Annie Kennedy, and myself. Elizabeth Vroom (DPP-Netherlands) set the tone for the meeting…

reflecting back to the advocacy conference/PAAC initial meeting

Attending the initial meeting of the PAAC in DC this last February was quite an amazing experience. It was our first live get together. I was so very impressed by the knowledge and enthusiasm of the group. We started out having 2 days of meetings and presentations. At he end of those two rather intense days we came together with a consensus of the things we as a committee were going to be tackling. 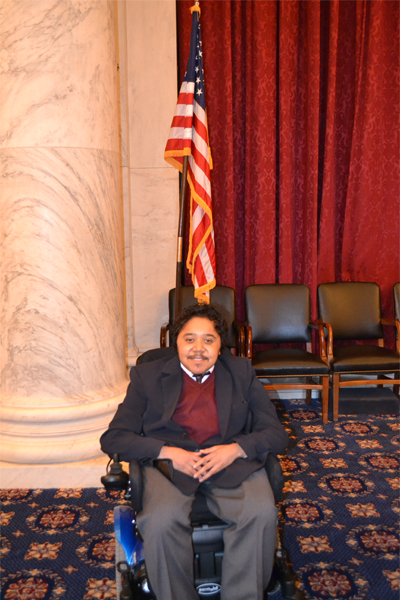 I first met Ben in 2001. We testified about the importance of the MD-CARE Act. He was very young then, but his wisdom apparent. He talked about the cost of a Stealth bomber, on average $737 million each. He asked Senator Spector if he was willing to put the…

Today, Santhera has published the results in the highly prestigious journal, The Lancet, from their successful clinical trial of Raxone®/Catena® . They will present these results later this week, at the annual meeting of the American Academy of Neurology. First, idebenone was safe and well tolerated. Importantly, treatment of study… 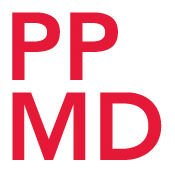 Parent Project Muscular Dystrophy (PPMD) has awarded University of Washington a $148,000 grant to continue the functional analysis of spectrin-like repeats in dystrophin. Led by Stanley C. Froehner, PhD, Sackler professor and chair of the Department of Physiology & Biophysics at University of Washington, this grant will provide funding so that more research can be completed before the team submits to the National Institutes of Health (NIH) for additional… 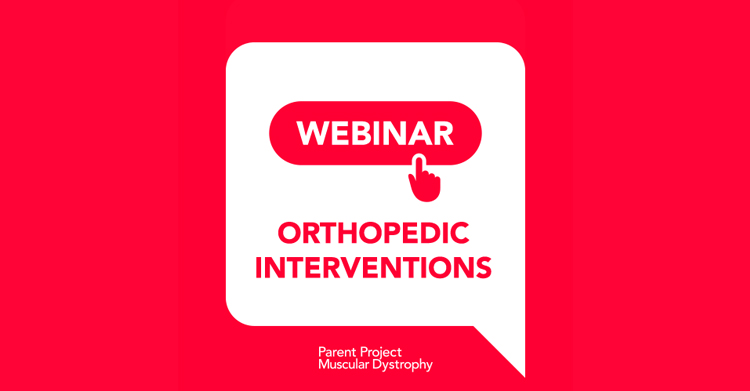 "What is heel cord lengthening?"
"What are AFO's?"
"How do I know if I am correctly doing stretches with my child?"
"What should I know about scoliosis surgery?"
"My child hates "night boots" – are they really that important?"

These and so many other questions are asked regularly around orthopedic complications in Duchenne.…