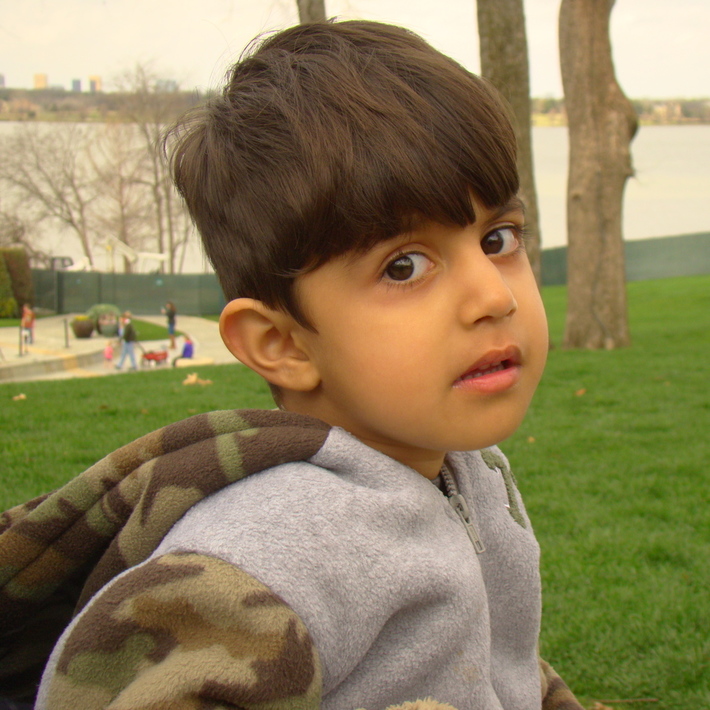 Anybody with a large deletion?

Hello everyone,Hope you all are doing good.My 20 month old son has been recently diagnosed with DMD(“A large deletion is seen in the dystrophin gene involving multiple exons(exons 2-44)”. Thought of…Continue

About my family:
We are family of 3-Myself, my wife and our 4 years old son who was diagnosed with DMD.

Name(s) of child(ren)/individual(s) with Duchenne:
1

My son is 8 years old. We started Homeopathic treatment from Sangamner Doctor just last week so I cannot comment. Have you tried any other therapies.

When Joshua started Idebenone, we started with 150mg and increased it by that much every 3 months until we reached 1000mg. Joshua started Deflazacort when he was 3 years old and we started adding the supplements, every 3 months as well. The reason why we wait three months between changes is to see if there are any negative side effects or if there are minor ones, will they pass. You can see the list of what Joshua takes on my page. While we increased the Idebenone, we did a 6 minute walk test every 6 months to see the differences. They were very large increases. Now that Joshua is 11 years old, he can still ride his pedal bike, run, walk and climb stairs, just not as far. His achilles has not shrunk so does not walk on his tip toes but does have an arch in his back when he runs, but not when he walks. We also changed our diet to high protien and low starch. We do not buy instant foods of any kind. when looking at ingredients on packages, if we can't read it - we don't eat it. I will leave you some Idebenone links below. I hope this helps. If you have any questions I can answer, please ask.

Your son is very adorable . Same was the case with me , even my only son Khush  was diagonised with DMD when he was 18 mts old .

I have been giving idebenone to him since december 2011 when he was 4 and half year old  along with various other antioxidant supplements which he was taking since he was little less than two years old .

Since your little one is 2.6 yrs old now , i would go patiently with him by starting idebenone 150 mg a day for next three months and later adding one more 150 mg a day , there by making 300 mg od in six months . You can start like this and see if it suits him . Normally it would lead to some gastro-intestinal disturbance in the begining but settles down in few days or weeeks once the body's system is used to it .

We started with khush with 150 mg and weaned him up slowly to reach 900 mg that he takes currently which is the highest tolerable dose as seen in  the CT led by Santhera which is in third phase of trial and shown good promise in reducing cardiac fibrosis which  if not intervened in time is detrimental in dmd setting .

BTW who is your pediatric neurologist in Pune . We are a group of parents in Mumbai and Delhi who are active in Md Society Mumbai   www.mdsociety.org . We are blessed with very good reputed neurologists in Mumbai who are associated with the society since very very long .